Hormone imbalance symptoms can range from feeling tired all the time to insomnia, breast tenderness and changes in blood pressure.

During the onset of hormonal imbalances, women may experience weight gain or weight loss, mood changes, skin rashes and headaches.

The list goes on but after reading this article, you will be equipped with the knowledge to better understand and manage your hormonal health.

In this article, we’re going to tackle symptoms of hormonal imbalance, causes and treatment including the steps you should take if you suspect you are experiencing hormone imbalance.

Hormones are commonly described as “chemical messengers” which travel in the bloodstream to stimulate a number of different functions in the body.

Hormones impact a number of key physiological functions, from mood to reproduction, sex drive and even hunger, a small change in hormone levels can result in significant changes in the body.

Hormones are produced in a connected network of “endocrine glands”.

Endocrine glands are best described as a group of cells that make up the endocrine system.

The most widely known endocrine glands that make up the endocrine system include:

The functions of the endocrine glands which are dotted all over the body revolve around the release of hormones into the bloodstream. Hormones travel in the bloodstream to various organs to stimulate desired responses.

In sum: hormones control and coordinate bodily functions following their release into the bloodstream.

To put all of the above into context. Let’s take a look at which endocrine glands are responsible for corresponding biological function.

The Pineal Gland
The pineal gland most notably releases melatonin which is responsible for sleep, skin pigmentation, our immunity and our blood sugar. The pineal gland also slows down the release of reproductive hormones to maintain hormonal balance.

The Thyroid Gland
The thyroid gland releases triiodothyronine (T3) and thyroxine (T4). These hormones, that are released by the thyroid gland play a role in your energy, mood, metabolism, heart rate, muscle function, fat distribution, brain development and the maintenance of healthy bones.

The Pancreas
The pancreas releases glucagon and insulin. The hormones released by the pancreas influence digestion and control blood sugar.

There’s a lot of information out there when it comes to our hormonal health and it can be a lot to take in.

One of the best ways to describe the endocrine system is to think of your body as a water boiler. When the water is hot enough, it turns off. When the water cools down, the water boiler heats up again. The aim is to maintain the perfect water temperature.This is an example of a negative feedback loop, and hormone release is controlled by a similar mechanism. Your hormones are released in response to biological cues which are sent out by different organs.

Hormone imbalance is caused by numerous causes and culprits. Women are generally more likely to experience hormonal imbalances than men due to menstruation, pregnancy and menopause. 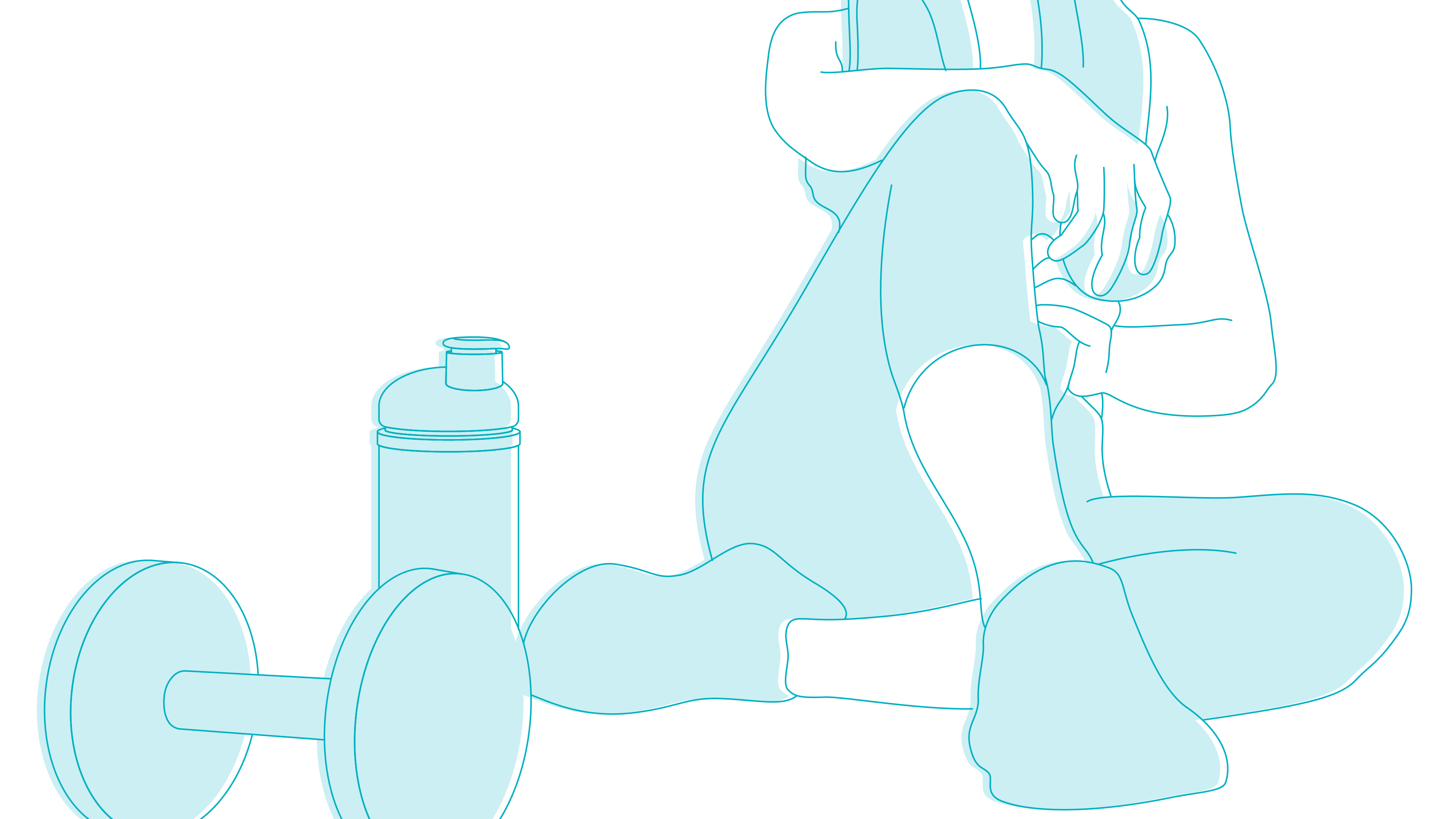 Hormonal imbalance can be caused by a number of variables. Some of the most common causes of hormonal imbalance including ageing, endocrine gland disorders, chronic stress, weight, nutrition, cancer treatment and the use of certain medications.

Both women and men will commonly experience hormonal imbalance during their lifetime, and this is largely caused by the natural process of getting older.

Women are most likely to experience hormonal imbalance after the age of 35, when their levels of estrogen and progesterone begin to decline, as the ovaries begin to decrease the production of both hormones.

Lifestyle factors that may cause hormonal imbalance include:

Emotional conditions that are linked to hormonal imbalance include:
Emotional or chronic stress

As mentioned, the causes of hormonal imbalance in women can be specifically related to hormones that carry out reproductive functions such as menstruation, pregnancy and breastfeeding. The levels can be altered in menopause, primary ovarian insufficiency and through the use of hormonal contraceptives.

The most common condition caused by hormone imbalance in women is PCOS (Polycystic Ovary Syndrome).

PCOS occurs in women when the ovaries produce excess male hormones (androgens) and abnormal levels of female hormones (such as estrogen and progesterone).

As mentioned, it’s also extremely common for women to experience hormonal deficiencies as they age.

Some of the leading hormones that may cause hormonal issues or conditions in women include:

Estrogen
Estrogen is defined as the primary sex hormone in women. Estrogen is responsible for the development of female secondary sex charactertiscs during puberty, estrogen is involved in regulating the menstrual cycle and prepares the body and uterus for pregnancy. If estrogen is imbalanced, it may lead to a number of uncomfortable symptoms.

Progesterone
Progesterone is lesser known than estrogen but just as important. Progesterone plays an integral role in preparing the body for pregnancy and in the maintenance of pregnancy. It is often referred to as the “pregnancy hormone”.

Cortisol
Cortisol is commonly referred to as our “fight or flight” or “stress hormone”. Cortisol is released at times where the mind and/or body perceives a threat. If cortisol is too high or too low, it can have a significant impact on energy levels, mood, body weight and immunity.

Triiodothyronine (T3) & Thyroxine (T4)
Triiodothyronine and thyroxine are the hormones that are associated with, and are secreted from our thyroid gland. If levels of T3 and T4 become too high or too low, patients are said to have an underactive (hypothyroidism) or an overactive (hyperthyroidism) thyroid. Both conditions have the ability to significantly affect day to day functioning.

Melatonin
Melatonin plays a role in our natural sleep-wake cycle. Melatonin is highest at night and lowest when we wake. As we are about to wake up, cortisol, the stress hormone we just talked about begins to rise in the blood. Melatonin imbalance is often caused by sleep disruption, which is a common consequence of the 21st century.It is common among those who do shift work, travel across time zones and can be seen in those with dementia and mood disorders.

Some of the most common symptoms related to hormone imbalance symptoms in women include:

Hormone imbalance symptoms vary from individual to individual and the best way to understand your hormone levels and the effects they may be having on day to day life is through regular testing. The most accurate test for hormone levels involves a blood test.

As we have already mentioned, female hormone imbalance is frequently encountered in:

Other hormone imbalance in hormones such as cortisol, melatonin, T3 and T4 may include: 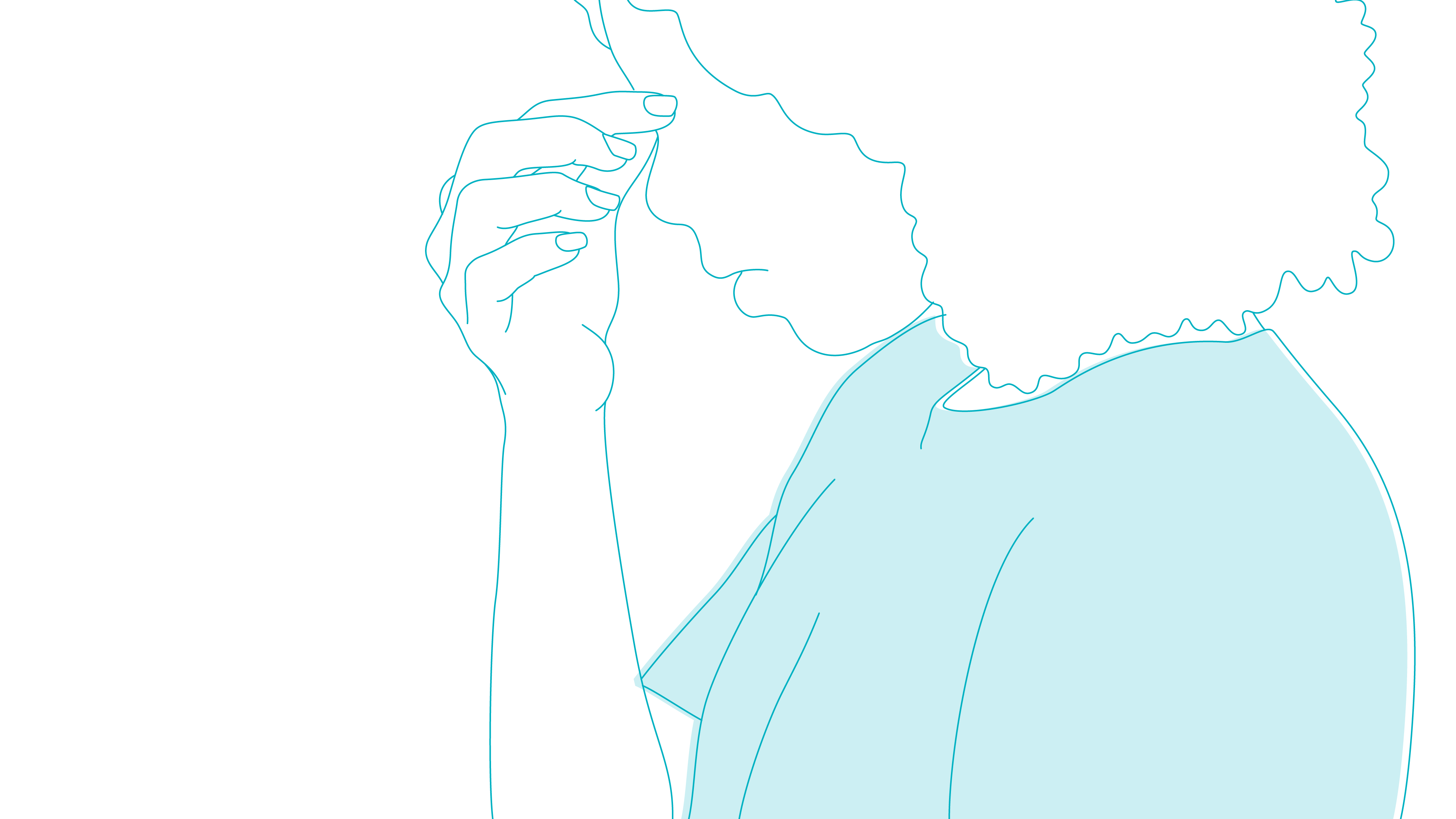 Can stress cause hormonal imbalance?

Stress can cause hormone imbalance if the stress experienced is frequent or consistent, i.e, if you feel stressed on a regular basis, or if you have been feeling stressed for a significant period of time.

We mentioned cortisol earlier in this article, and we have previously spoken about the dangers of high cortisol and stress over time.

When we feel stressed, cortisol is released to help our bodies cope with the perceived threat and is known as "the stress hormone".

Adrenaline is the "fight-or-flight" hormone that provides your body with a surge of energy to respond to immediate danger.

Feeling overwhelmed or stressed is common so don’t feel like you’re alone, but it’s important to realize that stress may cause high blood pressure, an increased heart rate and mood changes such as anxiety.

If you have high cortisol, you are likely to gain more weight around the middle, which can lead to hormonal imbalance, most notably higher estrogen levels.

Luckily, there are behaviours that you can engage in to reduce high cortisol levels such as yoga, light exercise, meeting with friends and colouring books. Whatever works for you, try to find time to do it, you won’t regret it!

In sum: Hormonal balance can be affected by our lifestyles, with stress being a significant lifestyle factor. It’s important to destress every day, even if it’s only for 10-15 minutes.

How can I balance my hormones?

How do I check my hormones?

It is normal for your hormone levels to shift at different periods of your life. It may happen before or after your periods, during pregnancy, or during menopause.

LetsGetChecked offer a range of at home female hormones tests that offer comprehensive insight into your hormones.

Let's take a look through the tests that might work for you.

The Ovarian Reserve Test measures the level of AMH (Anti-Mullerian Hormone) in your blood, offering a good indication of the number of eggs you have left in your ovaries.

This can help indicate your fertility potential, both for the present and the future. If a woman's AMH levels are below what is normal for her age, this indicates that her chances of becoming pregnant may be lower than what is expected for her age. If you are thinking about having IVF, this test can also give you an indication of how likely you are to respond to treatment.

Anti-Mullerian Hormone (AMH) is a hormone secreted by cells in the ovarian follicles. From the moment you are born, the number of eggs in your ovaries are continuously decreasing with each menstrual cycle.

Follicle Stimulating Hormone stimulates the growth of ovarian follicles before the egg is released in the fallopian tube. It controls the menstrual cycle and the production of eggs. It is involved in controlling the onset of puberty. Levels of follicle stimulating hormone vary throughout a woman’s menstrual cycle but they are at their highest just before an egg is released. The test checks your level of follicle stimulating hormone in the blood and by that technology can give you a clearer view of your fertility status.

Luteinizing Hormone is responsible for ovulation. It works in conjunction with follicle stimulating hormone to trigger the release of the egg. Elevated levels of luteinizing hormone can indicate primary ovarian failure or polycystic ovarian syndrome.

Prolactin is responsible for the production of breast milk after childbirth. High levels of prolactin in the blood can indicate that you are experiencing thyroid issues, you have a problem with the pituitary gland, or ovulation is being suppressed.

Oestradiol (a form of estrogen) is responsible for sexual function and the development of secondary sexual characteristics. It maintains eggs within the ovaries. High levels of oestradiol can suppress follicle stimulating hormone. The Female Hormone Test offers a clear view of your fertility status, purchase the Female Hormone Test here.

The Progesterone Test at LetsGetChecked monitors ovulation on Day 21 of your period. By examining progesterone in the blood, the test can decipher whether you are ovulating.

Whatever your symptoms, it's always good to know. If you would like to find out more about our tests, you can live chat our support team or browse our female hormone tests on our website.

How Can You Promote Healthy Fertility?

What is Perimenopause? Signs, Symptoms, and Causes

How Can You Promote Hormone Balance?